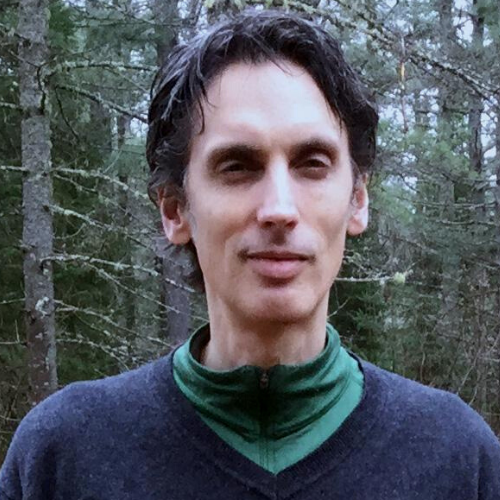 This film series by Dan Schmidt is an exploration of why Samadhi – union of all levels of self – is more relevant now than ever. Samadhi (Awakening) begins with a leap into the unknown. In the ancient traditions in order to realize Samadhi it was said that one must ultimately turn consciousness away from all known objects; from all external phenomena, conditioned thoughts and sensations, toward consciousness itself, toward the inner source: the heart or essence of one’s being.

In this film the word Samadhi is pointing to the transcendent, to the highest Samadhi which has been named Nirvikalpa Samadhi. In Nirvikalpa Samadhi there’s a cessation of self-activity, of all seeking and doing. We can only speak about what falls away as we approach it and what reappears when we return from it. There is neither perception nor non-perception, neither “thing” nor “no thing”, neither consciousness nor unconsciousness. It is absolute, unfathomable, and inscrutable to the mind. When the self returns to activity there’s a not knowing; a kind of rebirth, and everything becomes new again. We are left with the perfume of the divine, which lingers longer as one evolves on the path.

Categories covered by this session

Have you purchased yours?

We use cookies This website (and some of its third-party tools) use cookies. These are important as they allow us to deliver an exceptional experience whilst browsing the site.